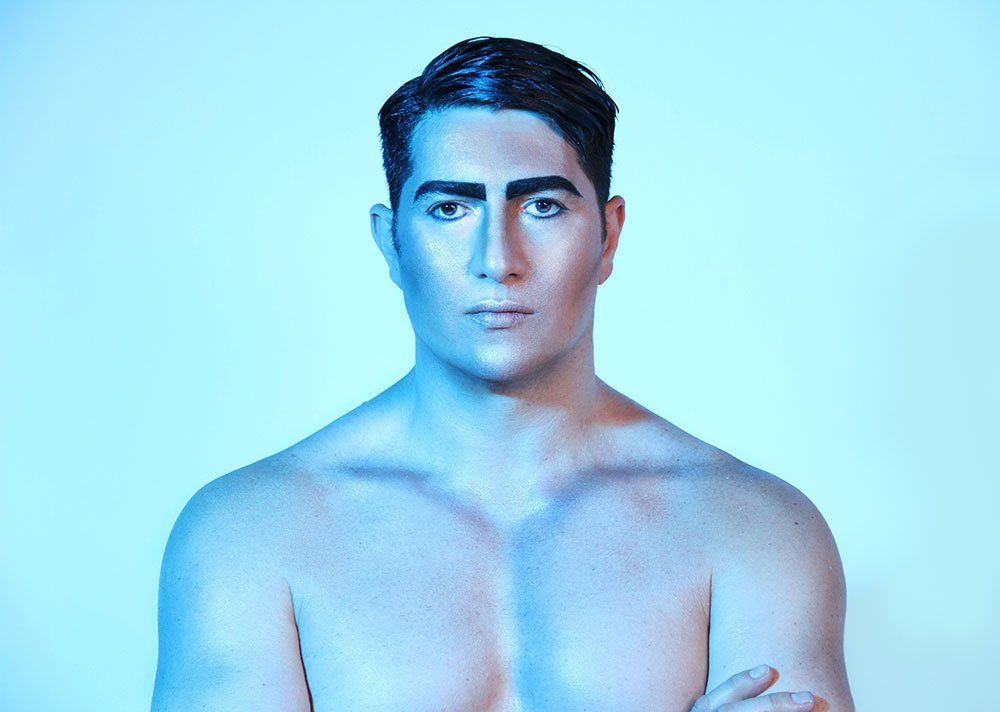 John von Ahlen, a Melbourne native is the mastermind behind Parralox's world-class sound. Parralox have specifically made a splash within the club culture due to their cutting-edge, electronic pop sound. Noteworthy critics who have praised Parralox include MTV Buzzworthy, LOGO, Popjustice, Perez Hilton, Arjan Writes, Elektro Magazine and more.

Parralox, an Australian electronic music band based in Melbourne, were formed in 2008 by John von Ahlen and within that same year released their debut album "Electricity", which took the Internet and pop blogosphere by storm. John's passion and commitment to electronic music is unparalleled and his knowledge of all technologies associated with the genre is seriously impressive.

A mix of '80's dance pop and modern EDM/synthwave styles by the likes of Stuart Price, Trevor Horn and Goldfrapp influences Parralox's unique sound. Parralox embraces difference and has a love for all things science fiction, synthetic and surreal.